Speed can now provide instant credit for remittances going to India for as low as JPY500. 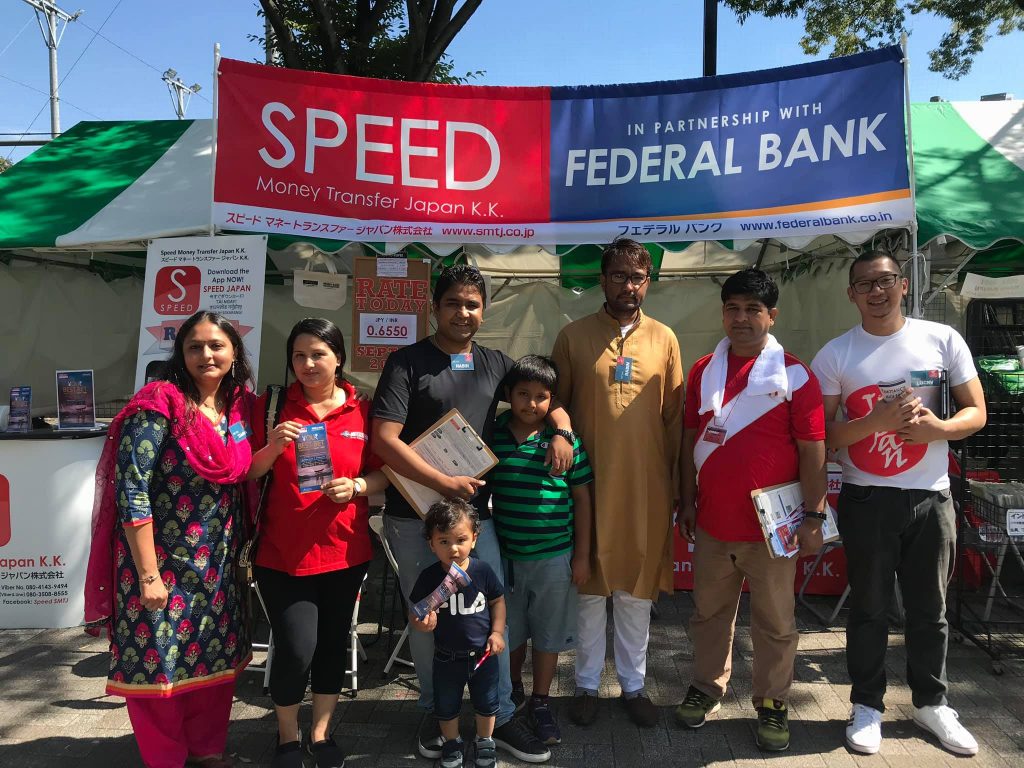 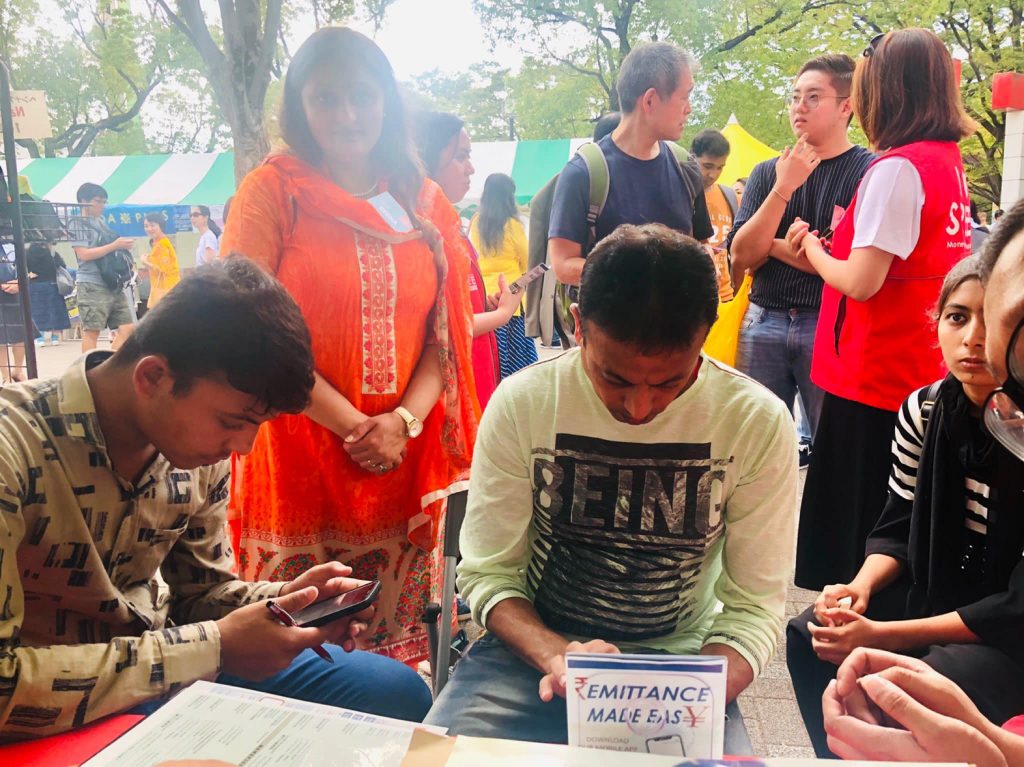 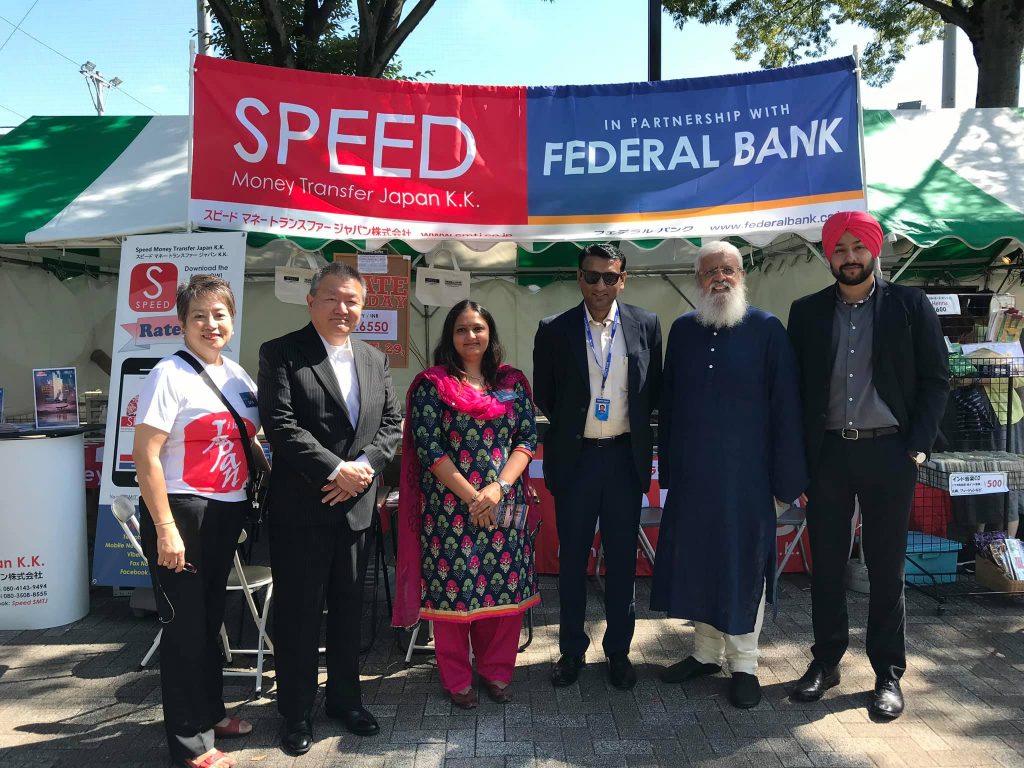 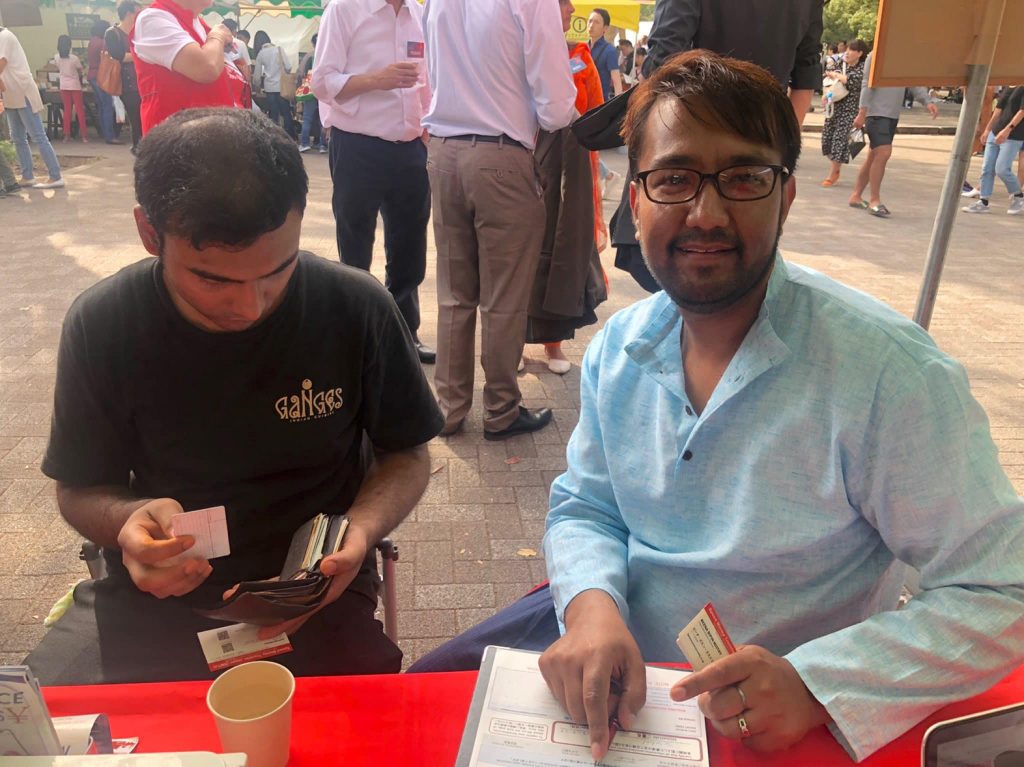 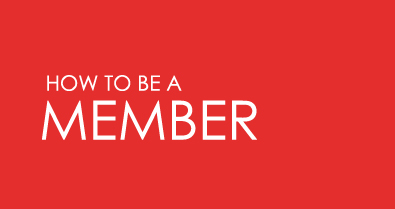 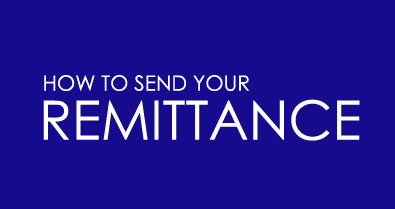 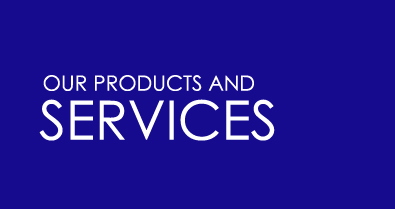